Industrial Policy is the set of standards and measures set by the Government to evaluate the progress of the manufacturing sector that ultimately enhances economic growth and development of the country.

To achieve this goal the State Government has formulated the Industrial Investment Promotion Policy, 2016.

Factors Favoring For Investment In Bihar : 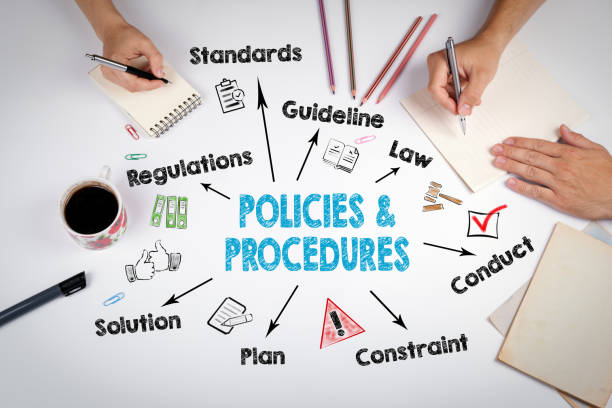 Ans. The industrial policy seeks to provide a framework of rules, regulations and reservation of spheres of activity for the public and the private sectors. This is aimed at reducing the monopolistic tendencies and preventing concentration of economic power in the hands of a few big industrial houses.

Ans. By using a set of means, such as credit, taxation, subsidies and entry threshold reduction, industrial policy can decrease market failures caused by factors such as externalities and imperfect market mechanisms, improve resource allocation efficiency and promote industrial development.

blog comments powered by DISQUS back to top 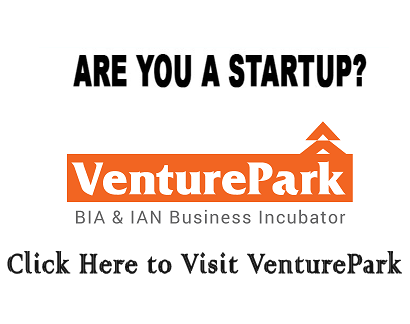